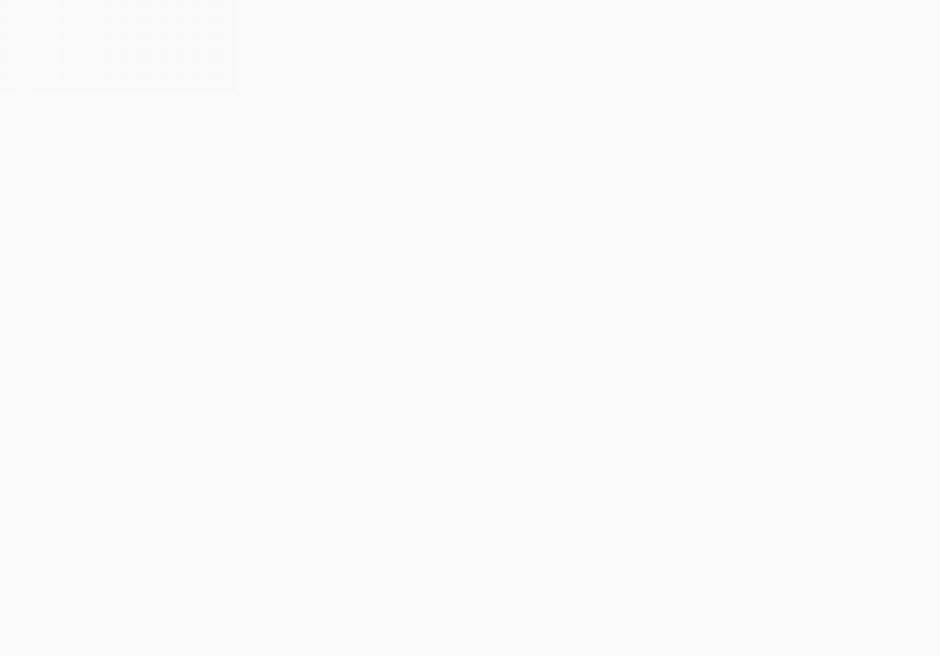 Bermuda’s Flora Duffy raced to victory in the Ironman 70.3 South Africa this weekend, recording a dominating victory that saw her finish some two minutes ahead of the second place finisher.

“No surprise to see Flora Duffy in a league of her own in the swim, she’s typically seen at the front of every race alongside the likes of Jess Learmonth and Katie Zaferes. More than three and half minutes clear of Lucie Zelenkova (CZE), her advantage of Great Britain’s Emma Pallant in fourth place was a whopping 4:18,” Tri247

“By the midpoint of the bike, Duffy was still well clear and pretty much holding that four minute gap over the chasing duo of Pallant and Jade Nicole (RSA). On the return leg, we can only assume that ‘something’ happened – mechanical or puncture – as the always strong on the bike Duffy lost a huge amount of time.

“Pallant reached T2 in first place, 1:25 up on Nicole, but with Duffy now a full five minutes in arrears in third. With Emma already qualified for the World Champs, Flora would at least need second place to secure the slot that she wanted. She would do much more than that.

“The first 6km saw Pallant and Duffy matched almost second-for-second pace wise, while Jade Nicole was still holding second place but being caught. The pass happened around the 10km mark, by which time the Stellenbosch-based, pride of Bermuda was starting to also make up time on the British athlete.

“With 5km to go the gap was down to a minute, and Duffy would show no signs of slowing, closing out her race with an impressive 1:20:37 run, which would bring her home two minutes ahead of Pallant.”